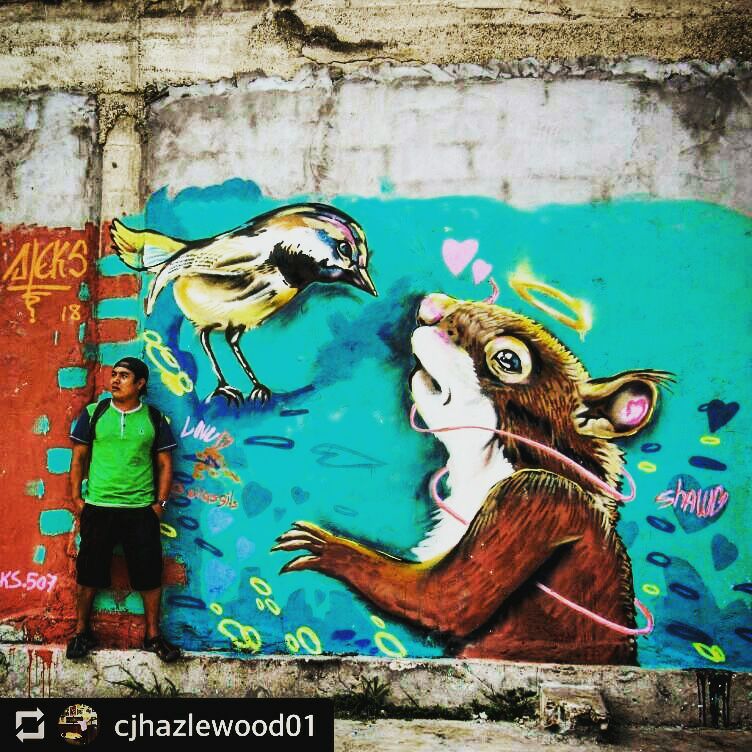 Include: 4-hour guided tour of El Chorillo & Casco Viejo and a full local meal (typically a fish or chicken platter) with drink

We work with Victor because we share similar missions. Together we bring people into a more meaningful travel experience. Victor is an amazing humanitarian working with underprivileged children in Panamá City. He is a Panamanian from the San Blas islands and his passion is connecting visitors with the real  people of Panamá. Victor believes in fighting poverty and social ignorance through tourism and ongoing volunteer programs.

The poor neighborhood El Chorrillo has a bad reputation in Panama. It is widely known for social problems, crimes, violence and former gangs. It is one of the poorest areas in Panama with a population of about 20,000 people.

In contrast, Casco Viejo is Panama City’s historic center with beautifully renovated colonial buildings, stylish restaurants, fancy bars and hotels. Nowadays, it is a safe area to walk around and very popular for tourists. Only 20 years ago, it was a dangerous area, often ruled by gangs. When the government and private investors started seeing the potential of this area, they started removing the poor people from this area. Many of them moved to El Chorrillo, only a stone’s throw away from Casco Viejo.

Get off the beaten path with Victor and see where boxer Roberto Duran trained, learn about how the U.S. invasion of Panama affected this neighborhood, try local food and drinks, visit the park where dominoes are played, chat with the locals in their homes and get to know the people of this area, and learn about the gentrification that has taken place in the now trendy Casco Viejo historic district.